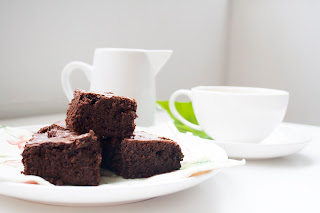 As I have always been talking about my "monkey" and I think I haven't presented him to you guys, I decided to take him for a long walk in the woods and try to capture him in action.
As you can imagine, a 3 year old boy doesn't sit still for even one second, it was an absolute mission to accomplish,so after about half an hour chasing and persuading to stop moving even for 1/3 of a precious second, I almost gave up.


I managed to take just a few OK images, but still not 100% happy with them. 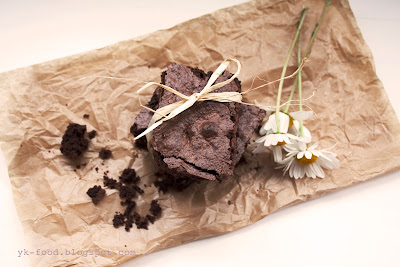 It was a while I actually tried to photograph him and there was a reason I didn't do it...
I just don't have the patience to play "the crazy snapper".
We walked and talked,and giggled,but most of all he run after the dogs and birds, with million different sticks,like he was getting bored of them.
They are so fun to watch them being free and let to do what they want.
Who will not be?! 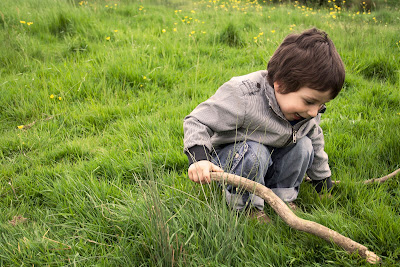 Tomorrow is the International Children's day - 1st June and I always remember being celebrated in my own Country so decided that we will keep the tradition and carry on even though in UK is not celebrated.
Last year as far as i remember he had a little gift,but this year onwards we will make a little trip to somewhere fun or organise little event for him.
Depending on the weather,moods and wills.

I always  connect this day with the summer holidays too and it's always been a fun day.
My parents or grandparents,or my favourite aunty  used to take me to funfairs or more cultural events,sometimes to a proper grown up restaurant or "sladkarnitca"( a cafe but a special one,where they serve the most amazing ice creams, cakes and drinks - most of them homemade and the smell....mmm..to die for)
I feel a bit nostalgic thinking about it, but we - the children of that Era had the most beautiful childhood.
Playing outdoors till late all summer time, the giggles that filled up the air are still echoing in my head...The walks in the woods for wild herbs and flowers, splashing in the river and having picnics with hard boiled eggs,feta and tomatoes picked from the garden... 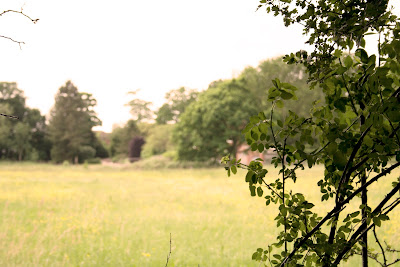 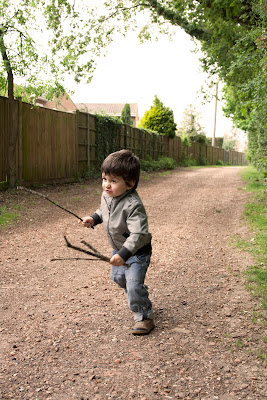 Having dinner at the veranda with my grandparents and the summer breeze, the aroma of freshly cut grass and late night chats around the table in open air,watering the plants and vegetables in the garden after dark - as it was so hot during the day,the air was moving...the wide open windows and the early song of the rooster at 5 o'clock...and the games will start again.
I hope our kids will have at least 1/3 of that!
Or at least we will try to give them the best we can. I look at the old black and white photographs we have at home and I found a few on the web of that years and the sad-happy feeling just hit me.
I am a city girl and I still remember the streets in old Sofia on the 1st of June,full with children,happy families.The fun fairs and the manifestation on the 24th May...me sitting on my dad shoulders with a flag in my hand...
Beautiful times!
In  moments like these I watch some of my favourite children's movies from those years and I laugh and sometimes cry.
"Taralejite se rajdat bez bodli", "S deca na more"....

I think I will watch it right now! Can't believe I actually found it!

Anyway, it was just a little intro and may be a bit of privet time,but wanted to share it with you...
To be on a bit more happy note I will introduce you my dessert for today,which I made for my husband as he absolutely loves brownies. As strong and dark I could make it!


I never prepared it before and mixed as usual a few different recipes to create this strong,full with flavour and aroma chocoholic heaven!

I will only post the pictures now as it's too late,but tomorrow I promise to add the recipe too! 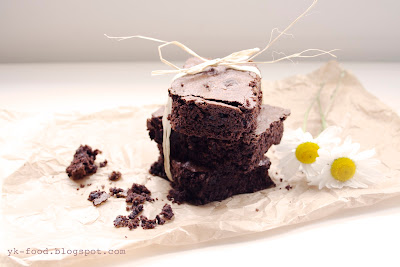 PS: The cake is almost gone by the way. 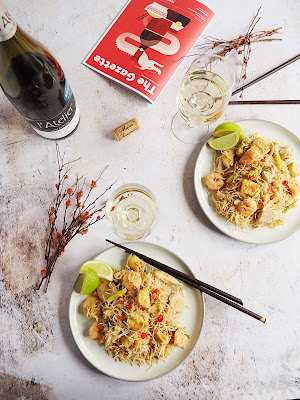 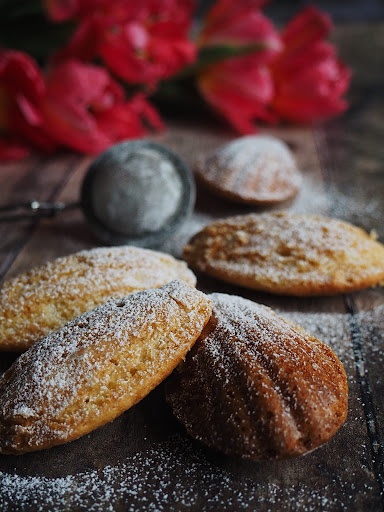